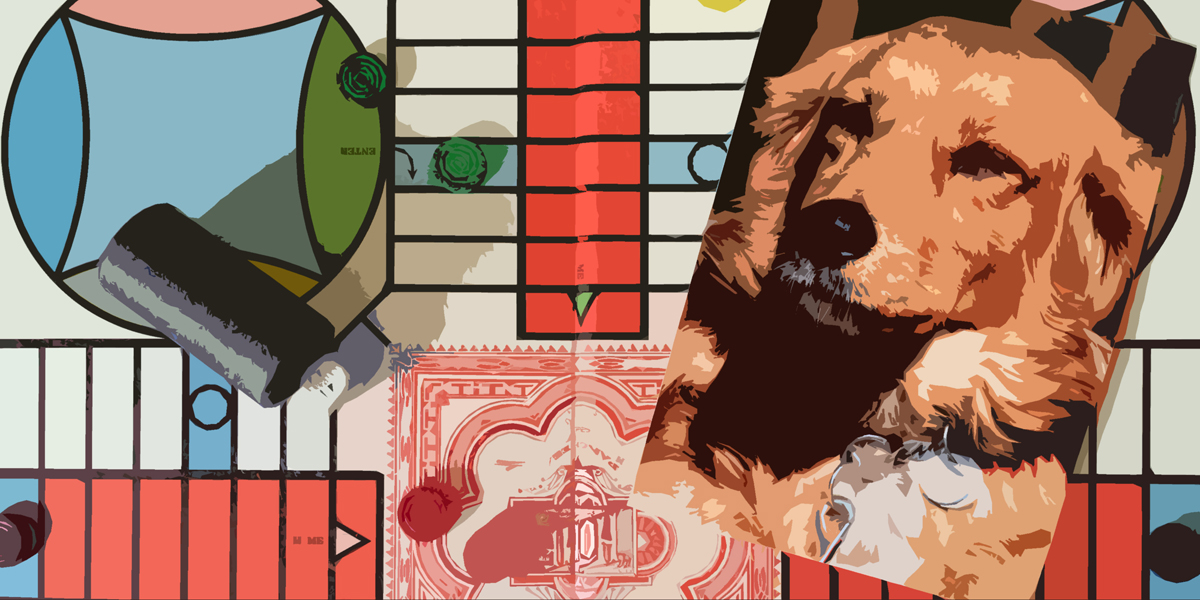 My daughters and I love to play games: board games, card games, dice games, word games—you name it, we’ll play it.

But there was one game we hadn’t played together. Until recently, that is.

An unexpected invitation to play

Two months ago, our beloved Golden Achiever fell down a flight of steps.

After gently inspecting Holly for any signs of broken bones, it appeared she had survived the fall intact and didn’t seem to be in any pain. But as the day wore on, we noticed a wobble in her gait. By the next morning, her wobble had become a full tilt, and she was stumbling into walls and door jambs.

We took Holly to our vet who suggested both the fall and her rapidly advancing symptoms could be signs of a brain tumor. She sent us home with several bottles of pills and a very thin strand of hope.

Within 24 hours, Holly could no longer stand or even lift her head.

Our faithful companion was dying.

But none of us was quite ready to admit it.

It was the beginning of a holiday weekend, and the vet’s office was closed. There was nothing we could do but spoon feed Holly water and pureed food and hope the medicine would kick in. 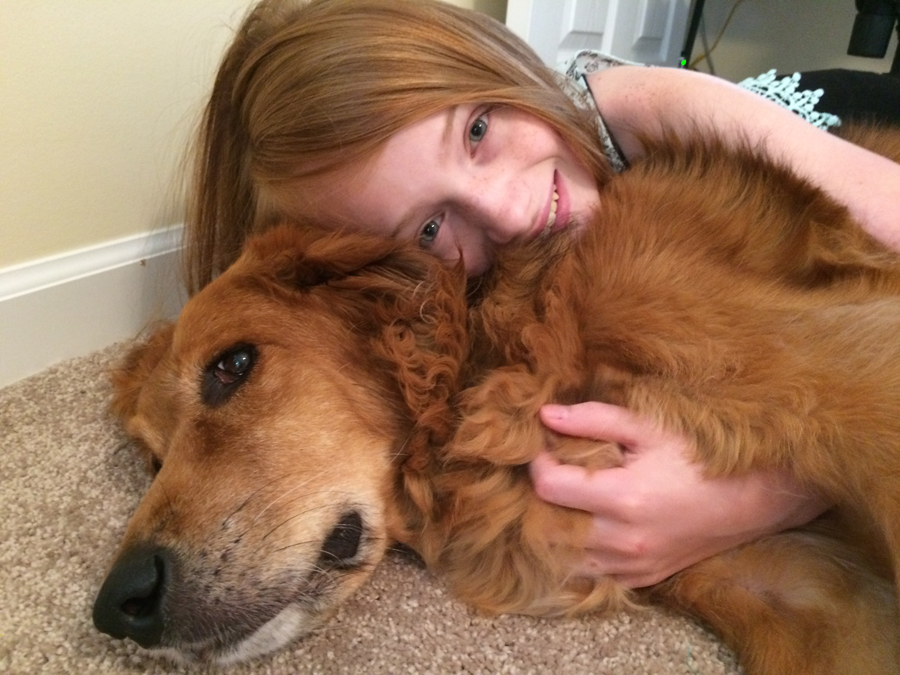 The sitting, watching and worrying was excruciating, especially for my 12-year-old who couldn’t remember a time when Holly wasn’t part of her life.

Our living space had been reduced to the size of an 8×10 rug where we cared for Holly amidst frequent bouts of tears.

The only other time we sat on this rug for extended periods was on game nights. Perhaps it was this more pleasant memory or the realization we were rapidly running out of tissues, but I suddenly found myself saying,

“Who’s up for a round of Parcheesi?”

I’m not sure if I was fun coaching or grief coaching, but I was surprised and delighted when both girls agreed.

What ensued over the next 48 hours was a game-a-thon the like of which our family has never experienced.

That weekend, the girls and I played countless rounds of Parcheesi, Yahtzee, Farkle, Scategories, Life, Monopoly, and any other game we could find. We colored and doodled. We cuddled with Holly and each other. And we laughed and lost ourselves for many precious moments in the fun and warmth of our love.

We took turns saying healing prayers and blessings for Holly, which became a sacred game in and of itself. Every time a fear or worry came up, we offered a blessing in return.

As night fell, we got our sleeping bags and camped out on the living room rug, playing more games, recalling funny stories and adventures with Holly, and finally drifting off to sleep in the wee hours of the night.

Somehow our 8×10 rug had become a magic carpet.

I couldn’t remember the last time I had spent this much uninterrupted playtime with my daughters. I was really able to see the beautiful and amazing young women they are becoming. Despite the circumstances, I was deeply grateful for our time together.

By late Sunday afternoon, we were all feeling better.

And I do mean all of us.

Much to our surprise, Holly started to take a turn for the better. At dinner, she took a few tentative steps on her own. Her appetite improved and she began holding her head a little straighter.

By morning, Holly was much improved. She was walking again, eating on her own, and eager to take short walks.

None of us took this second chance for granted.

Our grief game-a-thon had prepared us, like nothing else could, for playing wholeheartedly with Holly and each other during the last month of her life. 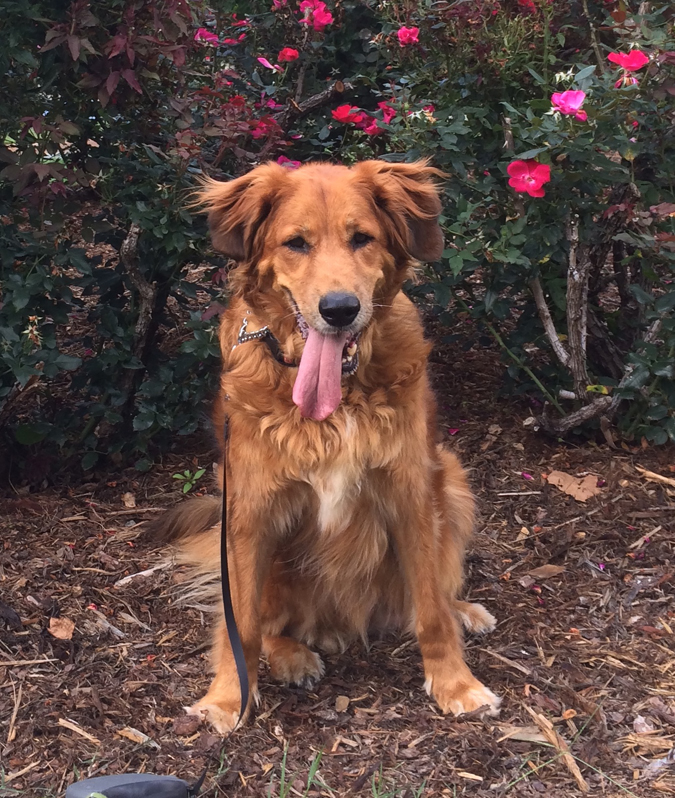 We played around with new walking routes, new doggy ice cream recipes, and new games like “Don’t eat the rocks!,” a treat hide-and-seek game to counter prednisone’s side effects.

We made a game of picking out new cans of dog food based on the cleverness of the labels. (Merrick won hands down with names like “Kiss Me I’m Irish Stew.”)

And we continued to play games with each other. In fact, my daughter was playing Uno with my mother when Holly made her final transition.

In the month since her passing, you can guess what we’ve been doing. And I can’t tell you how comforting it has been.

As a play researcher and fun coach, I know playing games lights up our brains, reduces stress, and releases feel-good endorphins. As a mom, I know joy multiplies when it is shared.

But I learned something new when I lost my best friend. I discovered playing games in the midst of our grief can remind us that joy is available in every moment, even the most painful ones.

It has been said that life is a never-ending series of games. And it’s up to us to decide how we want to play them.

In loving memory of two of our favorite fun conspirators, Elsa and Holly.