Why Play Is Serious Business.

Everyone experiences burnout at work at one time or another — often brought on by the perfect storm of overwhelming and competing deadlines, lack of sleep and perhaps a mid-life crisis.

Those of us who have weathered these storms may recall waking up at some point, our keyboards imprinted on our sleep-addled faces, wondering “what is that work/life balance thing about, anyway?” 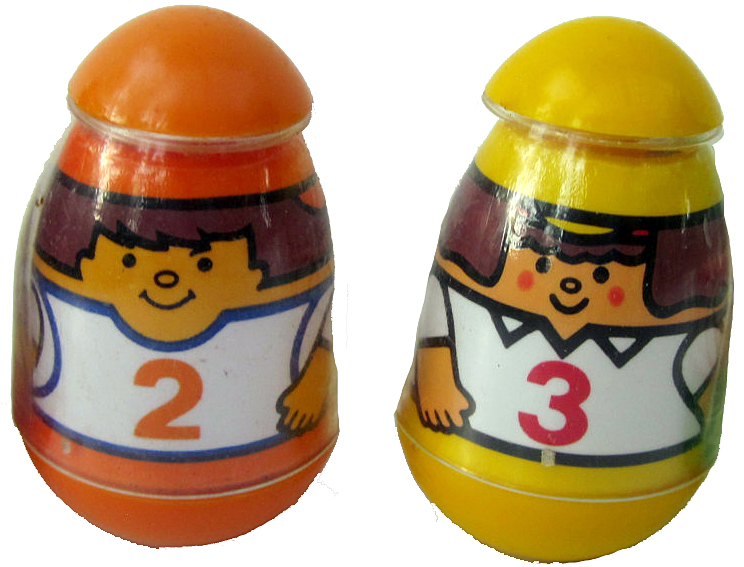 That question is a good start and can be a lifeline back to sanity. But we’d like to propose it doesn’t go far enough. It might help you crawl out of your current burnout but, like any balancing act, it still leaves you vulnerable to wobbling (and not in that fun weeble wobbly way).

Moving Beyond the Work/Life Balancing Act

The work/life or work/play approach may not be the best solution for preventing future burnout (or mid-life crises for that matter).

At The Fun Conspiracy, we are proponents of work-play fusion. Actually, we advocate infusing every aspect of life with playfulness, but work is often where we find ourselves most play deprived (more on the hazards of that later!).

“The master in the art of living makes little distinction between his work and his play… He simply pursues his vision of excellence at whatever he does, leaving others to decide whether he is working or playing. To him, he is always doing both.”

The Opposite of Play Is Not Work

One of our favorite quotes is by play theorist and Fulbright scholar, Brian Sutton-Smith,

“The opposite of play is not work, it is depression.”

And while this claim may seem dramatic, decades of research show play deprivation can cause not only depression, but a whole host of other problems—some even more severe and none of which improve job performance or anything else.

Stuart Brown, MD, founder of the National Institute for Play and author of the best-selling book Play, has spent decades exploring the importance of play throughout the human life span. He has found that when humans are play deprived, we become more depressed, fixed and rigid in our thinking, less resilient, more risk averse and isolated, more emotionally and physically burned out, and less able to thrive and survive.

In his popular TED Talk, Brown shares an interesting experiment that shows just how vital play is for our survival: 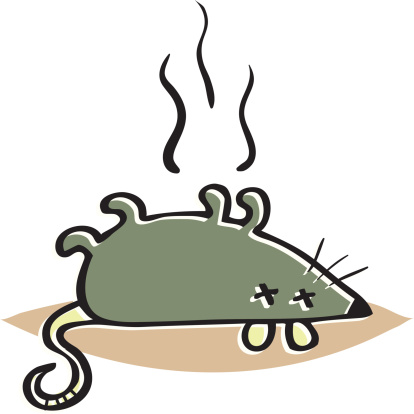 A group of juvenile lab rats were prevented from expressing their inborn play instincts and rat-de-vivre, which generally consists of squeaking, wrestling and pinning each other down. The control group was allowed to play with reckless abandon (lucky them).

When the rats were introduced to a cat-scent soaked collar, both groups of rats ran and hid, following their survival instincts. But then something interesting happened.

The play-deprived rats never came out of hiding. They starved to death. The control group did eventually venture back out, tested their environment, and survived quite nicely.

Moving Out of the Rat Race

Rats, it turns out, have a very similar neurochemistry and cortical makeup as humans. Which is why, unlucky for them, rats are the subject of so much experimentation for drug trials and medical and behavioral interventions.

This experiment should give us pause when we consider the importance of risk taking, experimentation and innovation for the survival of the human species.

In fact, studies show that play helps us build bigger brains, literally, by increasing brain mass and neuronal connections that improve learning, memory, mood and executive decision making—all things that serve us well in the workplace.

Making the Case for Play at Work

To realize the full benefits of play, it is not enough to cram it in on weekends or a work picnic or rec league. To really up our game, we need to create workplaces that support playful expression and innovation—workplaces that embrace both a strong work ethic and a strong play ethic.

As Fortune 500 change consultant Kevin Carroll shares in The Red Rubber Ball at Work, “play is serious business. It pulls ideas out of thin air (and) sees opportunities behind closed doors.” 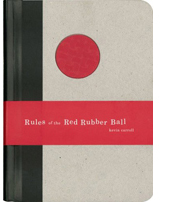 Integrating play with work can

Why not enjoy where we spend the bulk of our time each day?! It just makes sense.

We’re not playing around here.

Or maybe we are…

← Holiday High Jinks
Vision Boards and Why We Love Them →