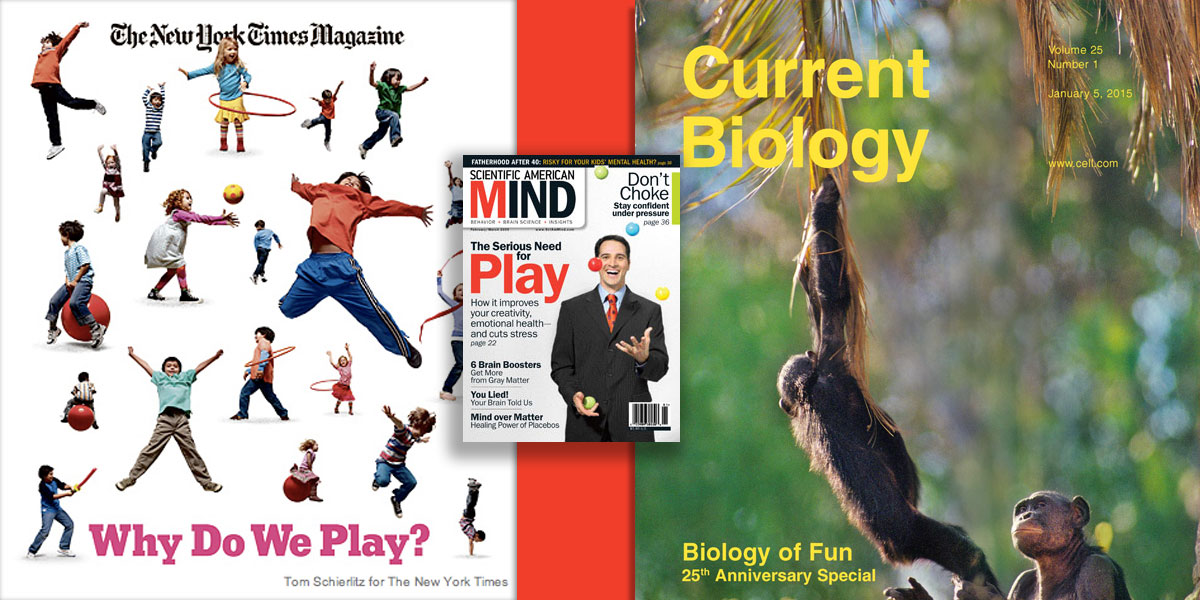 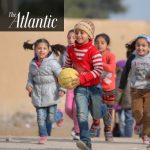 In Defense of Play

The randomness and silliness of play are the very qualities that help us respond effectively to unexpected circumstances. And yet, play presents a paradox: If we play to gain this advantage, we don’t; but if we play to have fun, it helps unlock our creativity, flexibility, imagination, empathy and joy—any one of which are reason enough to play.

By Alison Gopnik in The Atlantic, August 2016 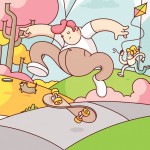 The Neuroscience of Fun

Lighten up—according to science, it’s good for you

According to Stuart Brown, we are suffering from a national “play deficit,” a public health problem that is reflected in the alarming rates of depression and anxiety in both children and adults. Decades of human and animal research indicates that play is one of the most important acts we can engage in and gives us an evolutionary advantage. Play also makes our lives richer and fuller. 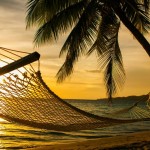 Why Goofing Off Is Good For You

Happiness Track: Invite fun back into your life

We are the only adult mammals who do not make time for play. The irony is that play stimulates creativity and positive emotion, which research shows lead to greater insight and better problem solving. And while joy and fun can make you more creative, creativity in turn enhances your well- being, creating a positive feedback loop that makes adult life rich with delight and inventiveness. 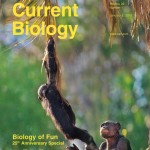 The Biology of Fun

This special edition celebrates Current Biology’s 25th anniversary with a series of articles focusing on the importance of fun and play in the lives of humans and animals. This collection of essays and articles on play research provides insights into how play may contribute to our evolutionary fitness. 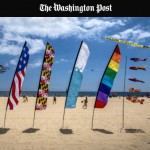 Why Everyone Should Take Vacation

Latest research: Why everyone should take vacation

Research shows that taking a vacation makes you healthier and happier and everyone around you. In a recently published study, researchers found that the more people took vacations at the same time, the more antidepressant prescriptions dropped exponentially. (Depression costs the U.S. economy an estimated $23 billion a year in lost productivity). 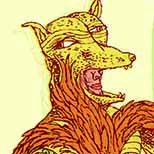 What’s the Point If We Can’t Have Fun?

By David Graeber in The Baffler, 2014 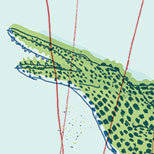 So maybe carnival and ecstatic rituals serve no rational purpose, they are just something that people do, and, judging from Neolithic rock art depicting circle and line dances, they are something that people have done for thousands of years. The best category for such undertakings may be play, or exertion for the sheer pleasure of it. So why has it been so difficult to recognize play as a time-honored category of experience?

By Barbara Ehrenreich in The Baffler, 2014 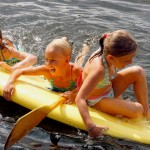 Kids’ Lives Depend on Outdoor Play

Anxiety, depression, obesity—kids are increasingly becoming unhappy and unhealthy. But there is a pill-free solution: outdoor play. Unfortunately, children’s free play time has been decreasing steadily since the 1950s. Outdoor play has plunged by an alarming 50 percent from 1981 to 1997, with kids today spending a mere 4-7 minutes per day goofing off outdoors.

By Katie Arnold in Outside Magazine, August 2014 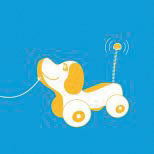 Well Played: The Origins and Future of Playfulness

Research findings in attachment theory indicate playfulness may be a lifelong outcome of secure attachment in childhood and a primary factor in our well-being. Different childhood experiences with primary caregivers can enhance or inhibit playfulness well into adulthood. The author suggests adults can restore their innate playfulness and well-being through attuned play.

By Gwen Gordon in the American Journal of Play, Winter 2014 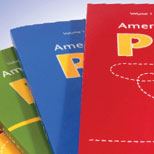 Toward a General Theory of Play

In a wide-ranging essay that reviews the major theories of play and the self, the author addresses the question of why we play. He suggests play is a biologically driven project of self-understanding and self-realization, one that humans have developed most fully as a part of their psychological and social life.

By Thomas S. Hendricks in the American Journal of Play, Winter 2014 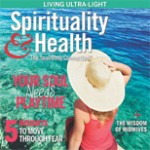 What is ironic is that animals continue to play throughout their adult lives, yet we rational humans often don’t. Submerged in the responsibilities of life, the seriousness of world affairs, and the demands of work, we often forget to play at all. 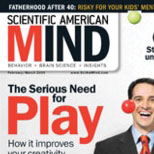 The Serious Need For Play

Free, imaginative play is crucial for normal social, emotional and cognitive development. It makes us better adjusted, smarter and less stressed. Research data from psychiatrist Stuart Brown, who has interviewed more than 6,000 people, indicate a lack of opportunities for free, unstructured imaginative play can keep children from growing into happy, well-adjusted adults — with serious consequences.

By Melinda Wenner in the Scientific American, February 2009 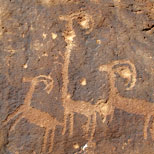 Scientists have only just begun to explore the natural history of play, but it already seems clear that it’s not just a puzzling way kids kill time. “Play,” psychologist and author Gordon Burghardt suggests, “may lie at the core of who we are and how we came to be.”

By Carl Zimmer in Forbes, December 2006