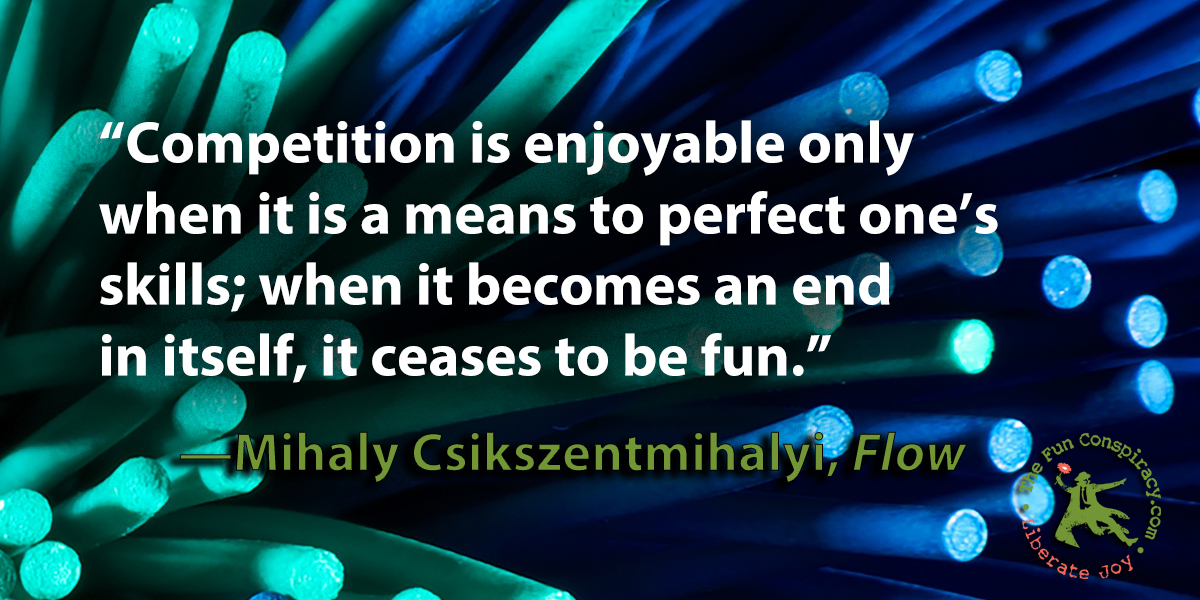 Lessons from a Koosh Ball

You might be asking why teenage girls still believe in the Easter Bunny, but their mother is a fun coach, and there is an Easter egg hunt involved in this myth. 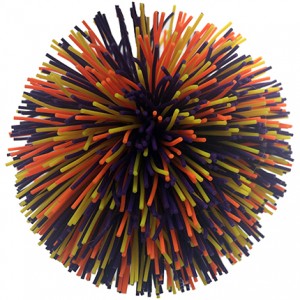 The colorful, squishy Koosh balls were a particularly exciting find because they fit (just barely) in a plastic Easter egg and were not likely to cause tooth decay.

But, truth be told, I wasn’t sure they’d actually deliver on fun given the age of my girls.

I hedged my bets and stuffed a few eggs with Peeps, which are also squishy and colorful, but much more likely to cause tooth decay.

After the Sunday morning scavenger hunt was long over and far too many Peeps had “disappeared,” my youngest daughter pulled her Koosh out of her basket.

I realized then that I’d envisioned my two daughters joyfully tossing the Koosh balls to each other, not to me. I looked around quickly, but my eldest was nowhere in sight.

“Um, sure,” I responded (most unsurely).

We started with a simple game of catch, which consisted of my daughter dive bombing me and trying to score points whenever I couldn’t catch the Koosh. Which essentially meant we were playing “not catch,” and my daughter was pummeling me.

We both quickly bored of this game (the bruised one of us tiring more quickly than the other).

With some encouragement, my daughter started throwing the ball so I could actually catch it and throw it back, with points earned anytime it was accidentally dropped. Only we were throwing so nicely to each other, it never dropped.

I suggested throwing and catching the ball with our non-dominant hand. Better. There was a little challenge here. Some catching. Some dropping. Some laughing. 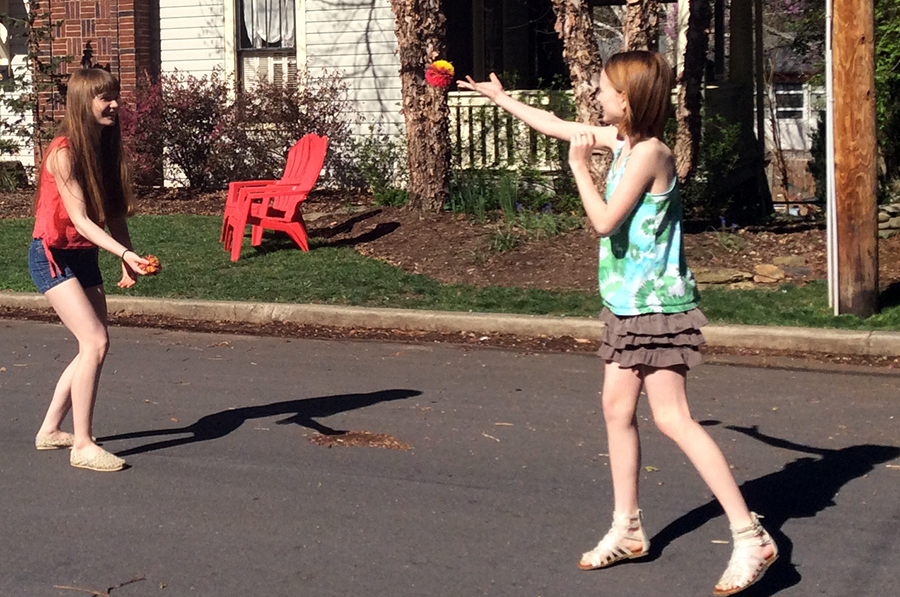 Then we added music and, thanks to a bug in my daughter’s iPod that randomly paused songs midstream, we ended up playing a Kooshy version of hot potato, which added a level of excitement and suspense to the game.

From there we added another Koosh ball, and experimented with throwing the ball while standing up, sitting down, in the house, in the backyard, while standing face to face and standing back to back (that last one didn’t work out so well).

Somewhere along the line, we both decided that keeping the game going, not just the Koosh, was the real goal. And we had moved beyond having fun with the ball to having fun just being with each other. We kept changing the rules and the challenge so the game and our time together didn’t have to end.

Together, my daughter and I had moved from a simple game of catch to sharing the flow of joy.

Psychologist Mihaly Csikszentmihalyi first used the term “flow” to describe the joyful and optimal state of mind that comes from being completely engaged in a creative or playful activity, which he shared in his bestselling book Flow.

According to Mihaly, an experience leads to flow when it is

The experience of flow, rather than any specific outcome, becomes its own reward because it is so enjoyable.

But my daughter and I didn’t have to read Mihaly’s book to understand his theory. We just had to pick up a Koosh ball and decide to follow the flow of joy that not only led us to enjoying some fun, but led us to enjoying each other.

What helps you find your flow?

As I discovered with the Koosh ball, opportunities for flow may be closer at hand than you think.

Your Daily Dose of Fun

At The Fun Conspiracy, we encourage our clients and workshop participants to commit to daily doses of fun to cultivate more joy in their lives.

A “daily dose” can range from a 5-minute dance party or a 15-minute doodle break to an afternoon game with family and friends. It can include just about anything that makes you smile and connect with the present moment, yourself and those around you.

Daily doses of fun are easily accessible, available at a moment’s notice and don’t require a travel agent, a second-mortgage or a liability waiver. 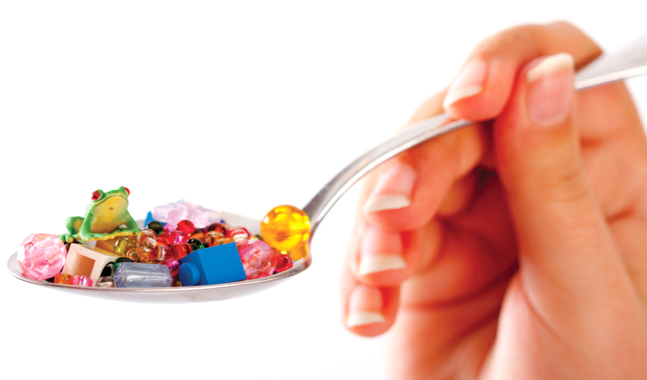 The beauty of cultivating a daily fun practice is that you don’t have to cram all your fun into two weeks a year or an occasional weekend.

You get to have fun every day.

And you get to experience more of play’s many benefits, like increased optimism, improved health and longevity, deeper relationships, more creativity and less stress.

So what are you waiting for?

Think of this as your personal invitation to go with the flow.

We’d love to hear where it leads you!